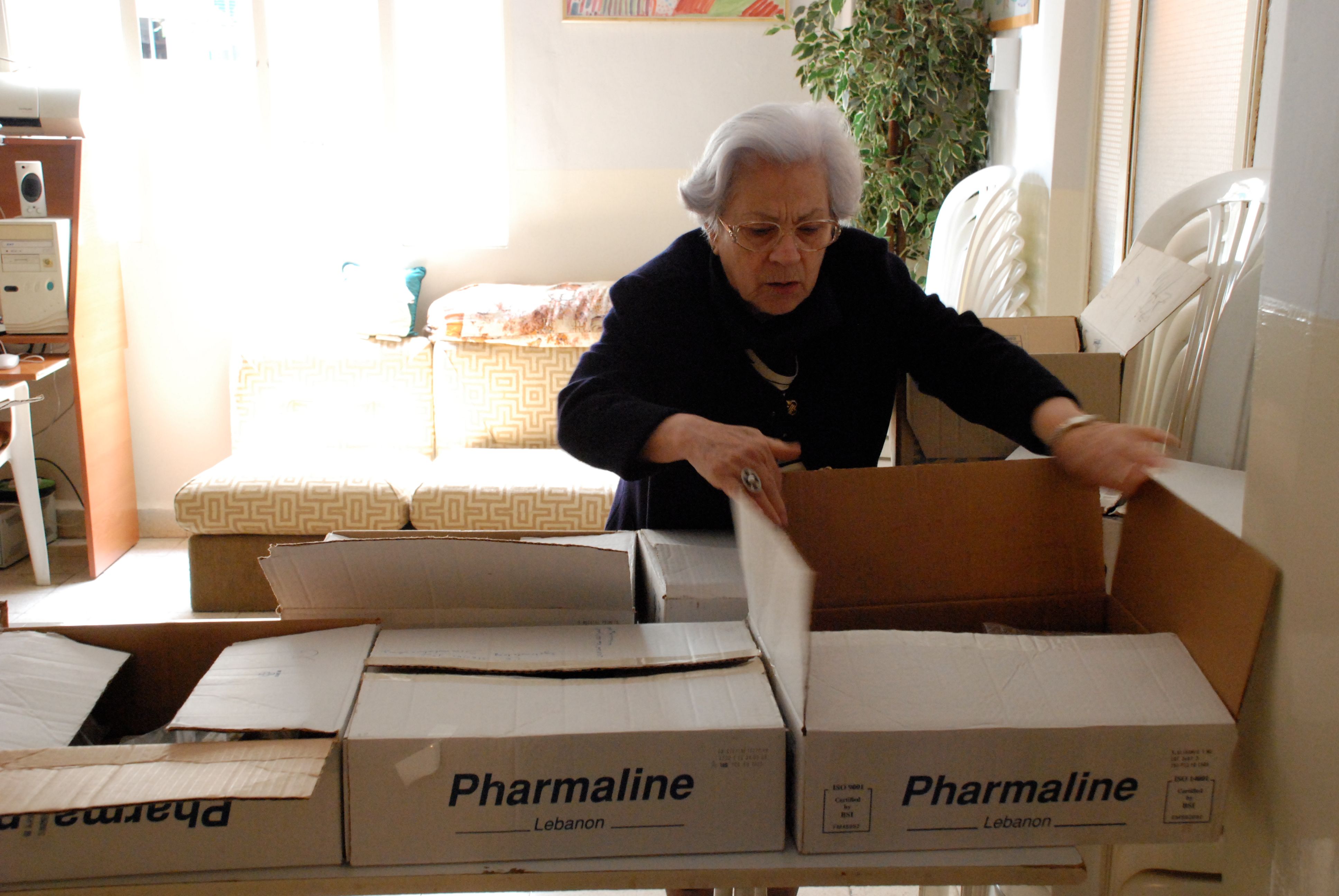 A Warm Meal from
a Warm Heart

In 1983, following the mass exodus of rural Lebanese to the city, a group of ladies from Sin El Fil under the initiative of Ms. Antoinette Kazan decided to offer meals to these displaced persons. They converted a classroom into a restaurant called «Ahlan Wa Sahlan» which provided daily meals to 500 elderly people from precarious socio-economic backgrounds, and weekly meals to 800 children of needy families. 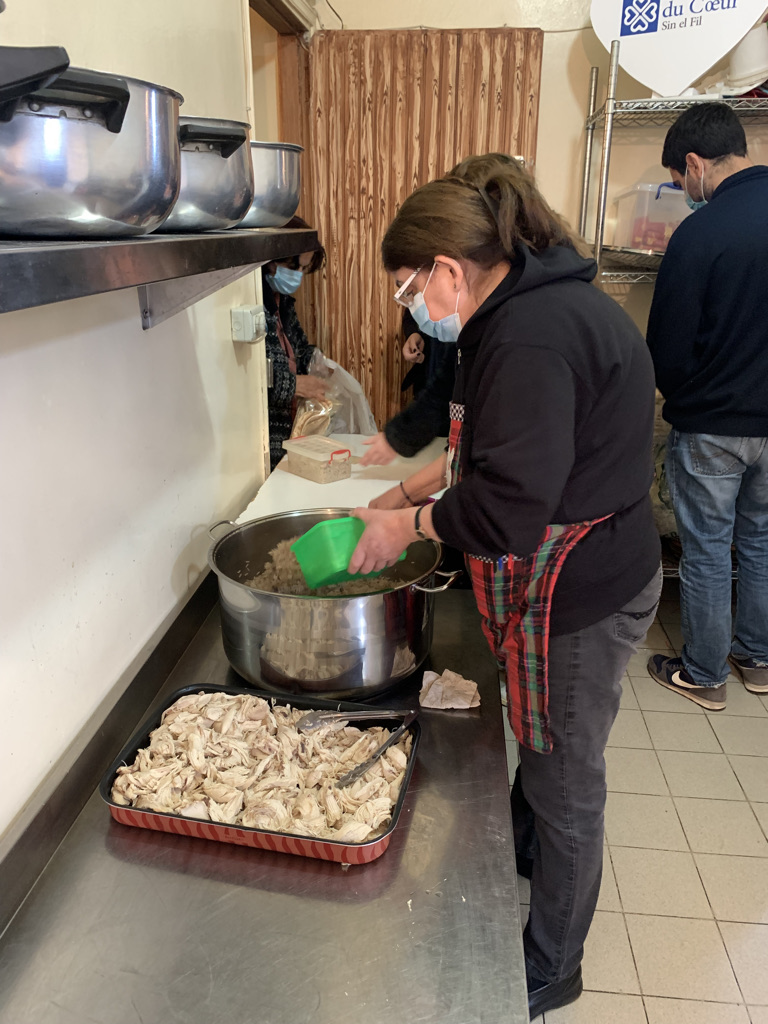 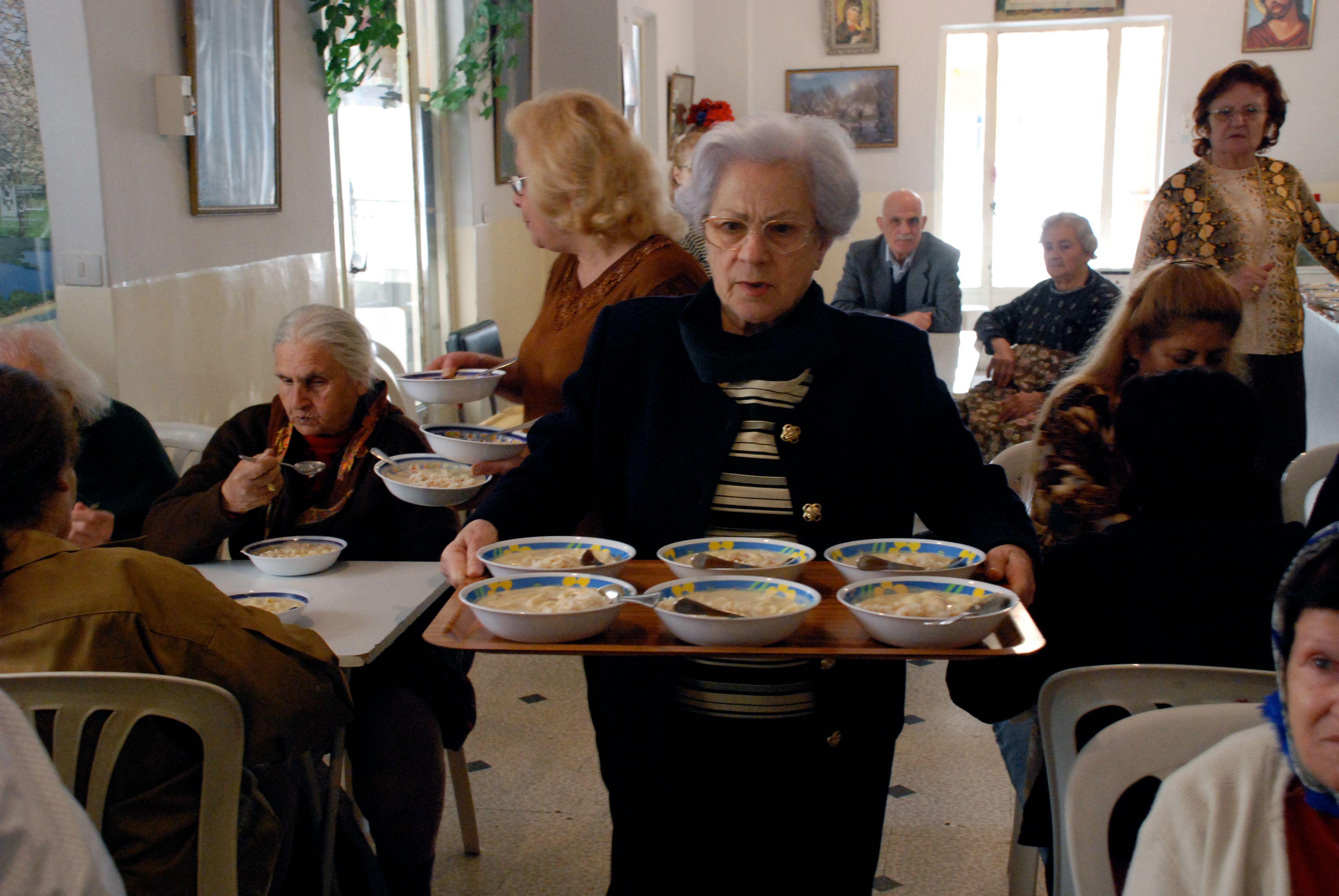 Solidarity is our driving purpose

Standing in solidarity with those in need, as well as with each other, to see our mission come to life 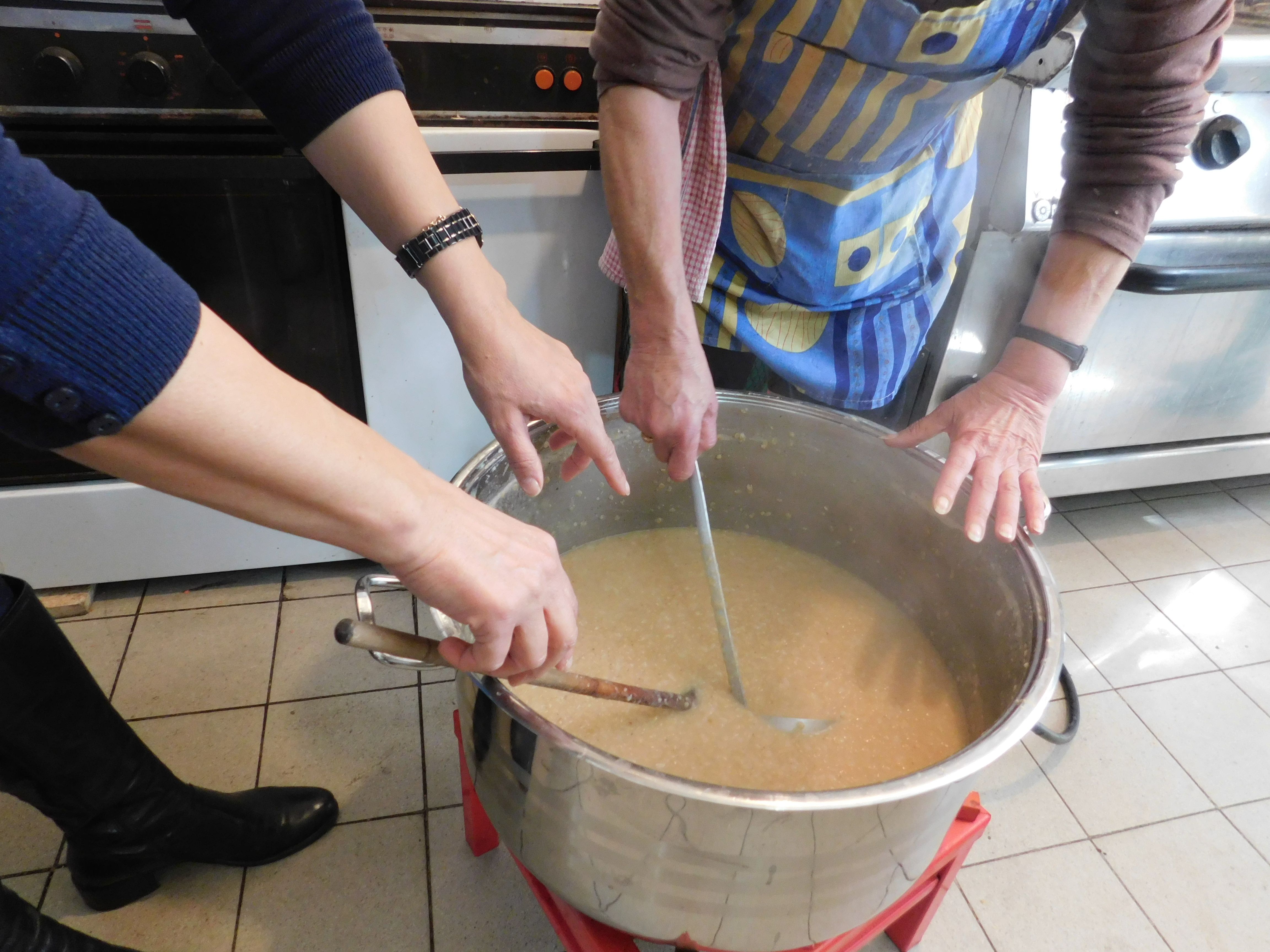 Sharing is at the heart of our organisation

Because sharing is caring! 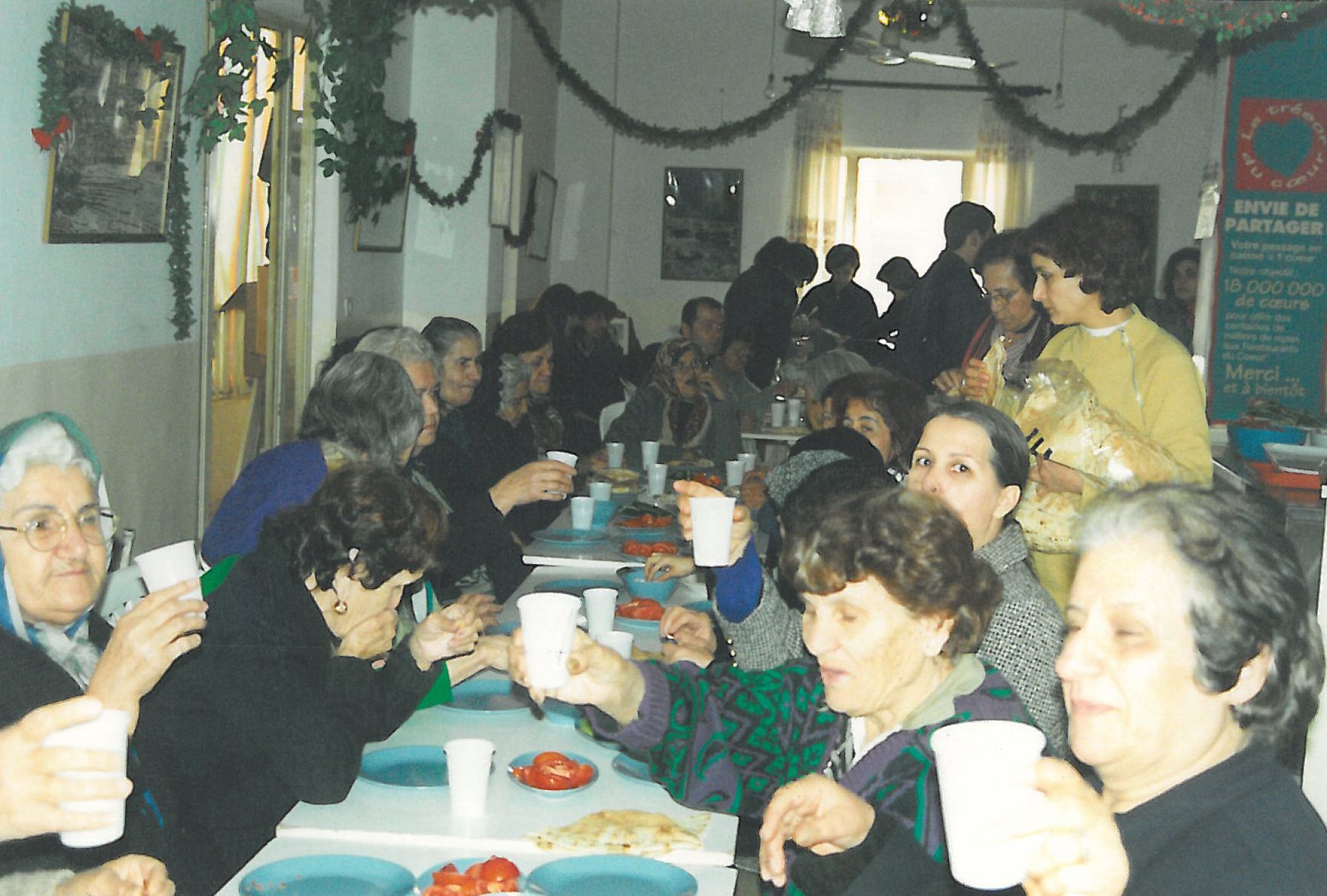 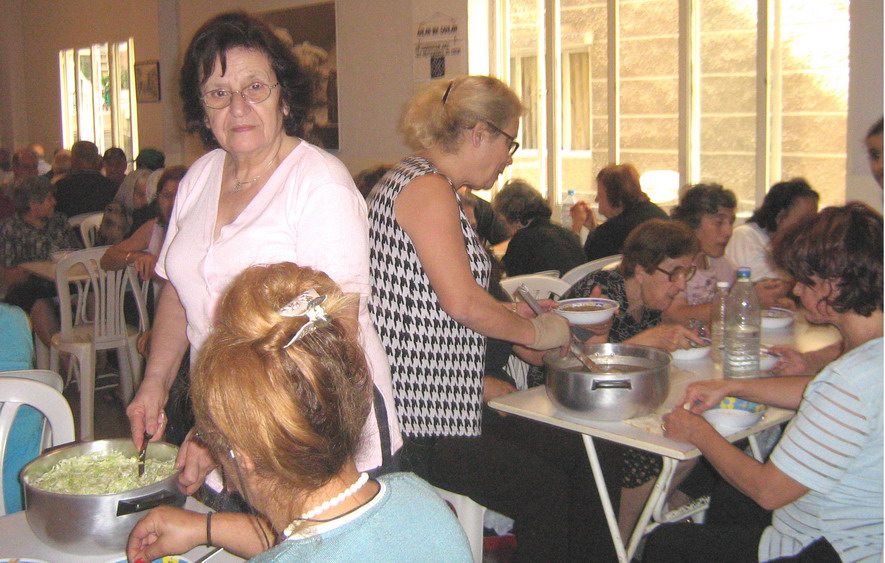 Aside from its daily meal provision and assistance of other restaurants across Lebanon, Les Restaurants du Coeurs organizes and participates in multiple projects that require funding all year round:

Provision of medication and delivery of basic hygiene products.

Assistance during the July 2006 war.

A leisure Club for the elderly was created in 2011 in the main restaurant in Sin el Fil.

Say updated with the latest news!

Thank you! Your submission has been received!
Oops! Something went wrong while submitting the form.

Volunteer in our soup kitchen: serving food and sharing a meal with us. Temporary
suspended due to Covid Pandemic

Updates. Press Releases. Stories. See what we've been up to at Limitless! Blog posts are written by out team and guests. 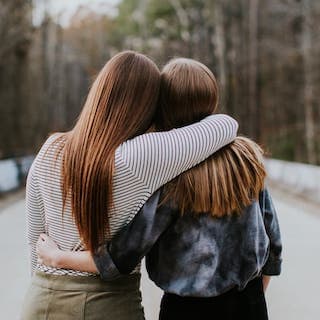 Create a clean, unique, easy to use website! Jumpstart your non-profit website design or modernize up your existing 501c3 with this clean, lively template for any non-profit! 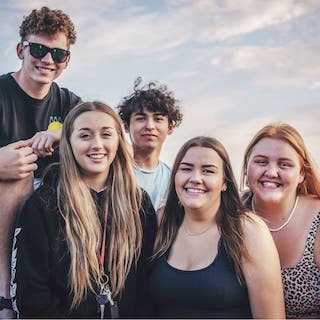 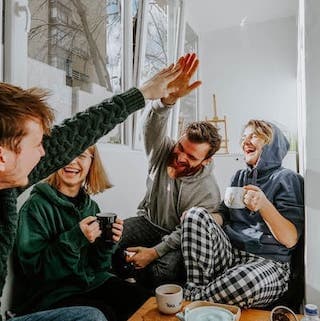 How COVID-19 changed our outlook on helping from a distance.

Create a clean, unique, easy to use website! Jumpstart your non-profit website design or modernize up your existing 501c3 with this clean, lively template for any non-profit! 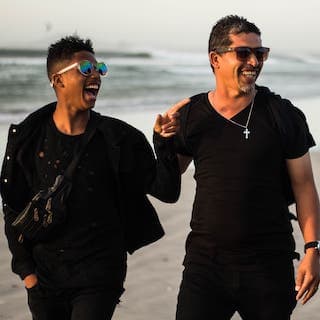